Full-spectrum hemp CBD has a number of proven advantages, including pain relief, reduced anxiety and depression, and anti-inflammatory properties. And, CBD has been scientifically proven to have antioxidant properties.

You may have heard the word “antioxidant” before, particularly when looking for skin care products or making dietary changes, but you may not be aware of what it means from a scientific standpoint. What role do antioxidants play in the body? What makes them so vital?

Antioxidants act to protect the body from free radicals. If the levels of free radicals in your dog’s or your own body become too high, they can cause significant damage. They are the body’s reaction to something foreign, such as pollution, viruses, or a mineral or vitamin imbalance. Consumption of unhealthy foods can also cause them (like commercial kibble). Because of the stress that so many free radicals place on the body, they have been related to conditions including heart disease and cancer.

Antioxidants help your dog in various ways, making them an important part of any pet’s diet. Indeed, there are many fruits and vegetables that are not only high in antioxidants but also readily accessible to you and your dog! Here are some of the many ways antioxidants will help your dog’s health before adding specific food sources.

Many of the vitamins and minerals contained in many of the fruits and vegetables we eat, especially in the skin of produce like apples, carrots, and berries, contain antioxidants. Beta carotene, selenium, and lycopene are the most common antioxidants.

These foods can be difficult to feed our dogs- that’s where CBD comes in.

CBD as an Antioxidant

CBD has been shown in studies to have a direct effect on free radical chain reactions by trapping and diverting the most harmful free radicals (i.e. highly reactive source of oxygen.) The levels of oxidative stress were also reduced, bacteria were eradicated, and tissue repair began.

Antioxidants including cannabidiol and other cannabinoids protect the brain. CBD and THC, together with antioxidants, have been shown to avoid oxidative damage to the brain induced by a chemical reaction and/or neurons in a dish in both human and animal models of concussions. CBD (cannabidiol) was found to be more effective than ascorbate (vitamin C) and alpha-tocopherol (vitamin E) at preventing glutamate-induced damage, suggesting that it is a strong antioxidant.

Scientists subsequently petitioned for and received a government patent for “cannabinoids as antioxidants and neuroprotectants” based on their findings. Patent #US6630507B1 expired in 2019, 20 years after it was issued, allowing large corporations to use the technologies discovered by those researchers. 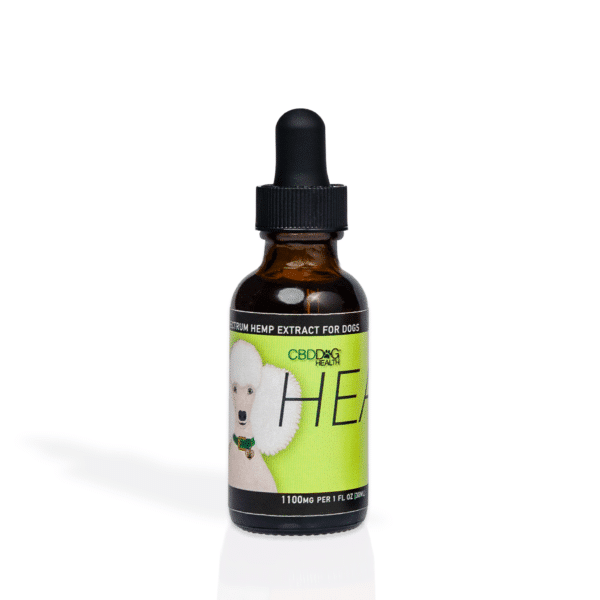 Antioxidants are unquestionably vital to the body. The body is vulnerable to free radicals without enough of these, which can cause significant harm. Antioxidants operate by giving free radicals oxygen atoms, which they are still searching for. If the free radicals have obtained the extra electrons, they can no longer steal oxygen from neighboring cells, putting an end to the destructive cycle that they began.

The best part is that CBD also assists in defense of the nervous system. It has been shown to have neuroprotective properties that help to prevent neurodegenerative diseases.

Cannabidiol and Sports Performance: a Narrative Review of Relevant Evidence and Recommendations for Future Research

10 thoughts on “Antioxidants in CBD for Dogs”