Lymphocytes (B and T lymphocytes): Destroy foreign bodies and build memory cells to recall how to defend against previous offenders. Phagocytes in essence, “eat” the foreign bodies.

Additionally, the immune system is essential for attacking our own “bad” cells. To avoid malignancies, they are responsible for a process known as apoptosis, or cell suicide. When the apoptosis switch is switched off, cancer development begins. It is the task of the immune system to preserve homeostasis by keeping this “switch on.” Whenever there is an overwhelming quantity of cell death, autoimmune illnesses manifest. If insufficient, the body becomes the ideal host for cancer. 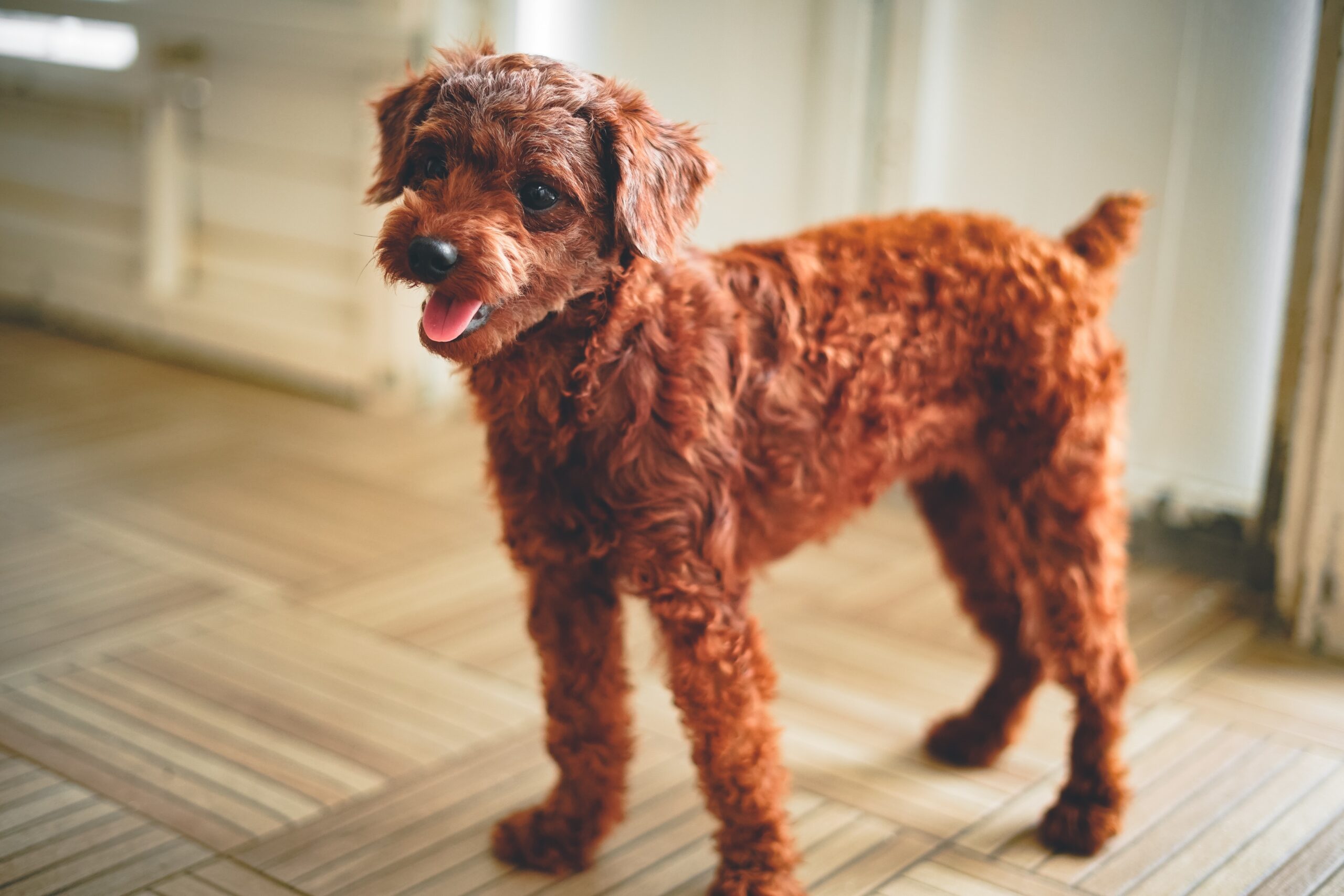 Endocannabinoids and the Immune System

The immune system is a sensitive mechanism whose purpose is to preserve homeostasis, or balance, in our bodies. It is essential that our immune system, tissues, and organs communicate constantly. The endocannabinoid system, or ECS, is also important for equilibrium and promotes communication between various bodily organs.

Homeostasis is the body’s internal balance. If your body deviates from its usual, healthy state, the immune system and the endocannabinoid system (ECS) will bring it back through a variety of actions. Homeostasis maintains the stability and maximum effectiveness and efficiency of the body’s systems.

The ECS is responsible for maintaining physiological homeostasis through a variety of methods, including but not limited to regulating inflammation and preserving immune system balance. Immune cells contain an abundance of CB1 and CB2 receptors in the endocannabinoid system.

Cannabinoids, such as THC and CBD, interact with the ECS to promote immune system equilibrium. Cannabis contains about 120 additional cannabinoids, terpenes, and flavonoids, all of which contribute to the body’s condition of health.

According to studies, THC activates (turns on) the CB2 receptor, resulting in an anti-inflammatory effect. Because of this, THC is recognized as an immunosuppressant and is prescribed to individuals with autoimmune diseases such as Crohn’s disease and multiple sclerosis. CBD inhibits T-cells and lowers cytokine synthesis, which makes it a well-known immunosuppressant.

As stated previously, the immune system is “educated” to recognize foreign bodies, enormous increases in cell creation, and reduced apoptosis. Unfortunately, the immune system cannot always keep up by itself; here is where cancer enters the picture. Cancer deceives the body into believing it is functioning normally. 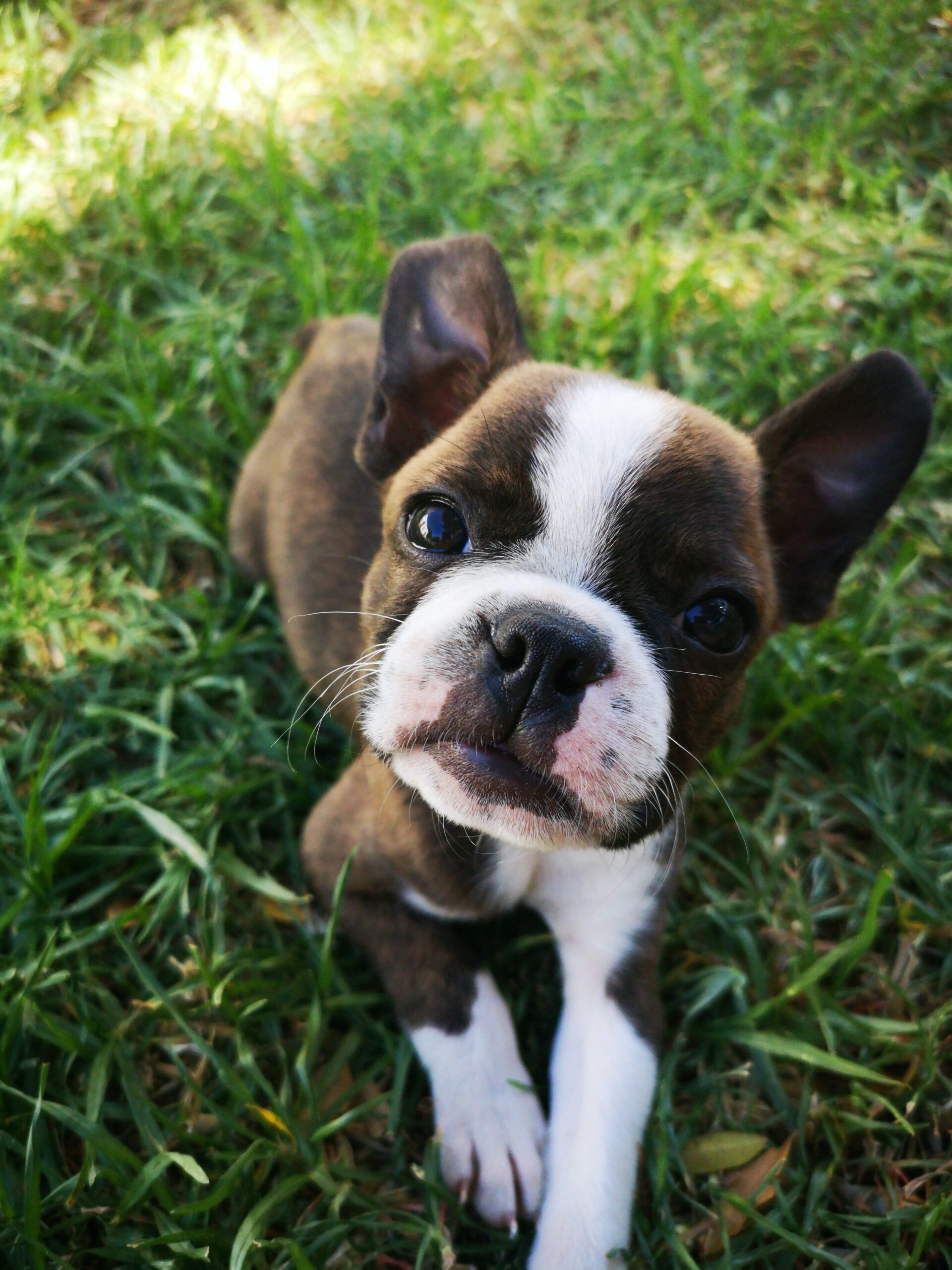 Since cancer cells do not die on their own, they multiply exponentially (some faster than others). Radiation and chemotherapy are relatively new anticancer treatments, and the use of cannabis to aid anticancer activity is even more recent. Manuel Guzman and Cristina Sanchez, scientists from Complutense University, discovered the anti-cancer properties of cannabis.

There are cancer patients in California who have been proven to benefit from cannabis use in immunotherapy cases outside of study. They were administered a low dose of CBD oil under the supervision of a doctor. Combining cannabis with Western medicines, such as chemotherapy, has also shown encouraging outcomes in preclinical studies.

Despite a shortage of studies, there is strong evidence that cannabis can have a profound effect on the immune system. We anticipate the publication of additional studies in order to delve deeper into this topic. In general, if you or your dog have been diagnosed with cancer, this could be a useful topic of conversation, even for educational purposes.

Does cannabis help or hurt the immune system? | Leafly

27 thoughts on “CBD and Your Dogs Immune System”