Post-traumatic stress disorder, or PTSD, is a debilitating, persistent anxiety disease that can occur after any type of traumatic experience. Despite widespread public knowledge of the condition, little is known about its pathophysiology (how it works) and little study has been undertaken on how to combat it. Fortunately, some study has been done on how the endocannabinoid system, or ECS, can aid in the treatment of PTSD.

These dogs may exhibit severe escape behavior in reaction to sudden, powerful responses to thunderstorms or other disturbances.

PTSD in dogs is a relatively newly found condition. Scientists were unaware that dogs may exhibit PTSD symptoms, and many vets are hesitant to identify a dog with PTSD due to a lack of current study and information. There is also a misperception that PTSD affects just people. That, though, doesn’t seem to make much sense, does it? Dogs, like humans, have terrible experiences. Some dogs, such as those who have been in the military or the police force, are thought to suffer PTSD as a result of their prior experiences.

Military dogs provide the most conclusive proof of PTSD in dogs. There were dogs who returned from combat in 2010 with symptoms that resembled PTSD. Irritability, depression, and avoidance of people, locations, and certain objects were among the symptoms discovered in dogs in 2012. Prior to deployment, none of the dogs exhibiting these symptoms had shown any PTSD-related symptoms. Dogs with PTSD symptoms are frequently returned home because they refuse to execute the task at hand, which they were trained to do. 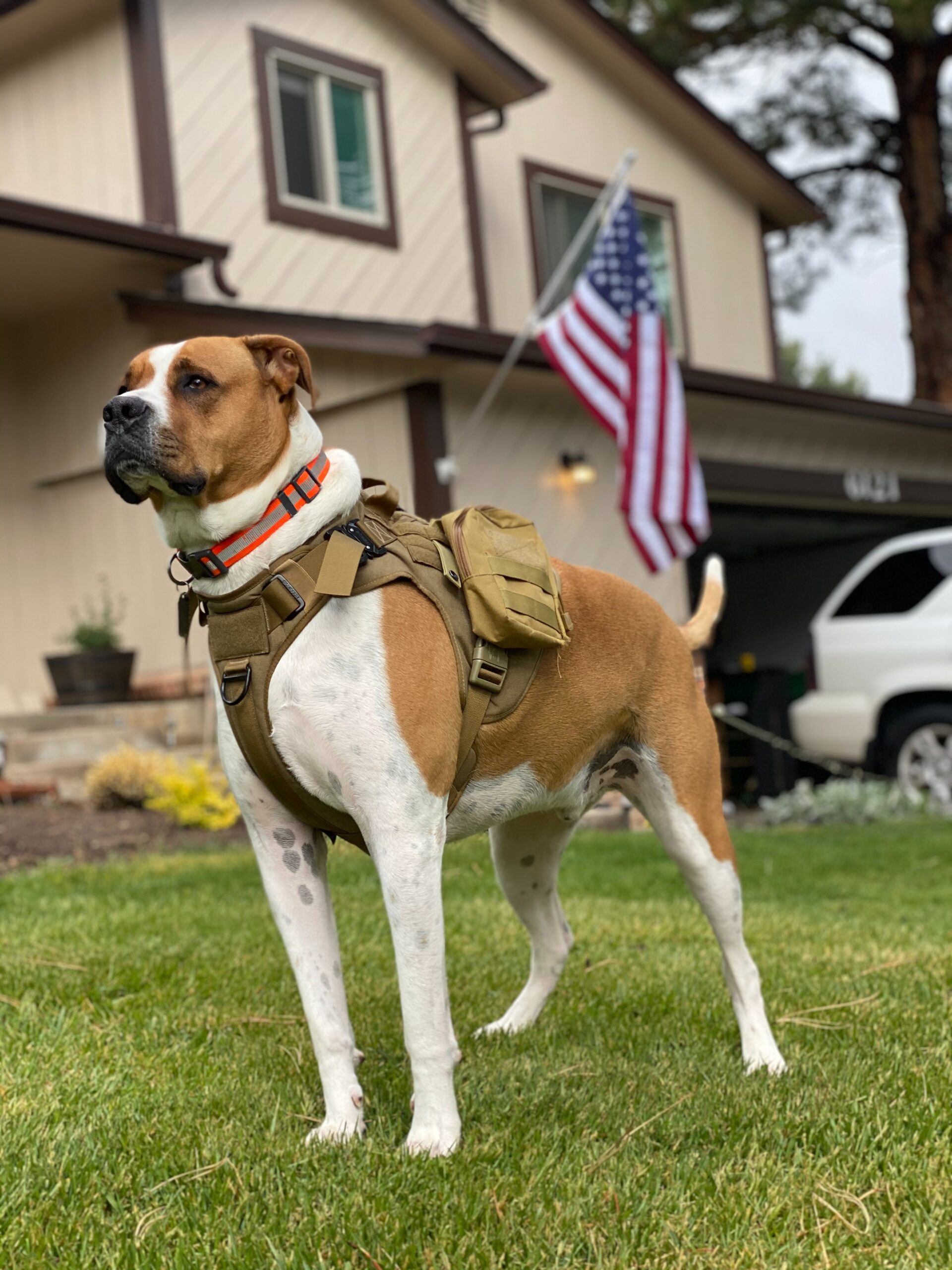 Most people are aware that post-traumatic stress disorder can affect service men and women, but it can also affect military dogs, according to Dr. Sara Rose Knox, a military veterinarian. As dogs become more involved in our warfighting experience, whether as patrol dogs, working dogs, or bomb dogs, they go through the same things we do and become apprehensive.

She went on to say that it’s a new topic that we’re looking into. We’ve put a lot of effort and education into it. We are constantly reminded of what to look for, how to begin basic treatment, and where to refer them if [they require assistance]. These dogs are treated as if they were military personnel, and they receive the same level of care as we do.

So far, CB1 receptors have been proven to be more important in this circuit. CB1 receptors are ubiquitous in the neurological system and are frequently present in the system’s PTSD circuit. Negative memories and fear-based emotions are also removed through CB1 receptors.

Preclinical research indicated CBD decreases fear in rats by promoting the elimination of memories, according to a study published in the British Journal of Pharmacology. CBD was found to modify negative memories up to one hour after a fear trigger, according to a recent study. Anandamide, CB1, and CB2 receptors were discovered to be sensitive throughout this process in this investigation.

Despite a lack of research on PTSD in particular, there has been a substantial amount of research on CBD and anxiety that could be beneficial. In addition to influencing baseline anxiety levels, new findings reveal an important function for the endocannabinoid (eCB) and glucocorticoid systems in the modulation of emotional states and extinction of painful memories in animals, according to a Neuropharmacology article. This leads us to believe that CBD can help with the eradication of traumatic memories in the treatment of severe anxiety disorders such as PTSD.

For dogs who have fear-based emotions, the CALM tincture is recommended. As previously stated, the cannabinoids in the tincture bind to the CB1 receptor, simulating the ‘happy molecule’ serotonin by connecting to and activating the body’s serotonin receptors. Serotonin receptors (together with serotonin) are involved in emotional equilibrium and well-being, suggesting that they may have a therapeutic effect in dogs suffering from PTSD. 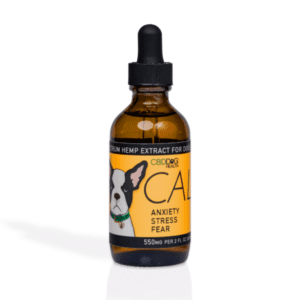 Further research is necessary regarding dogs and PTSD so we are able to better resolve any problems they are experiencing. While we are waiting for research to catch up, we can use what we know. We know CBD can help significantly with anxiety and conditions with symptoms like PTSD. Knowing this bit of information can help our dogs become calmer, more functional, and less fear-prone.

2 thoughts on “CBD for PTSD in Dogs”