Lavender oil and dogs. What’s the benefit? Lavender oil is one of the most versatile oils, and it’s great for both people and pets. It has been used for thousands of years in traditional medicine and aromatherapy. The benefits of lavender oil are numerous, but it can also have some side effects if not used properly.

Lavender (Lavandula) is a genus of 39 species of flowering plants in the mint family, Lamiaceae. It is a rather large genus with a native range extending from Cape Verde and Canary Islands, Southern Europe across to northern and eastern Africa, the Mediterranean, southwest Asia to southeast India.

The flowers are usually purple in color, although they can vary from violet to white or yellow; they are often strongly scented. The English word lavender derives from the Latin lāvīnum (English: “laundry”) via French lavande. The plant has many culinary and medical uses and its primary culinary use is as a herb to flavor food, especially lamb. 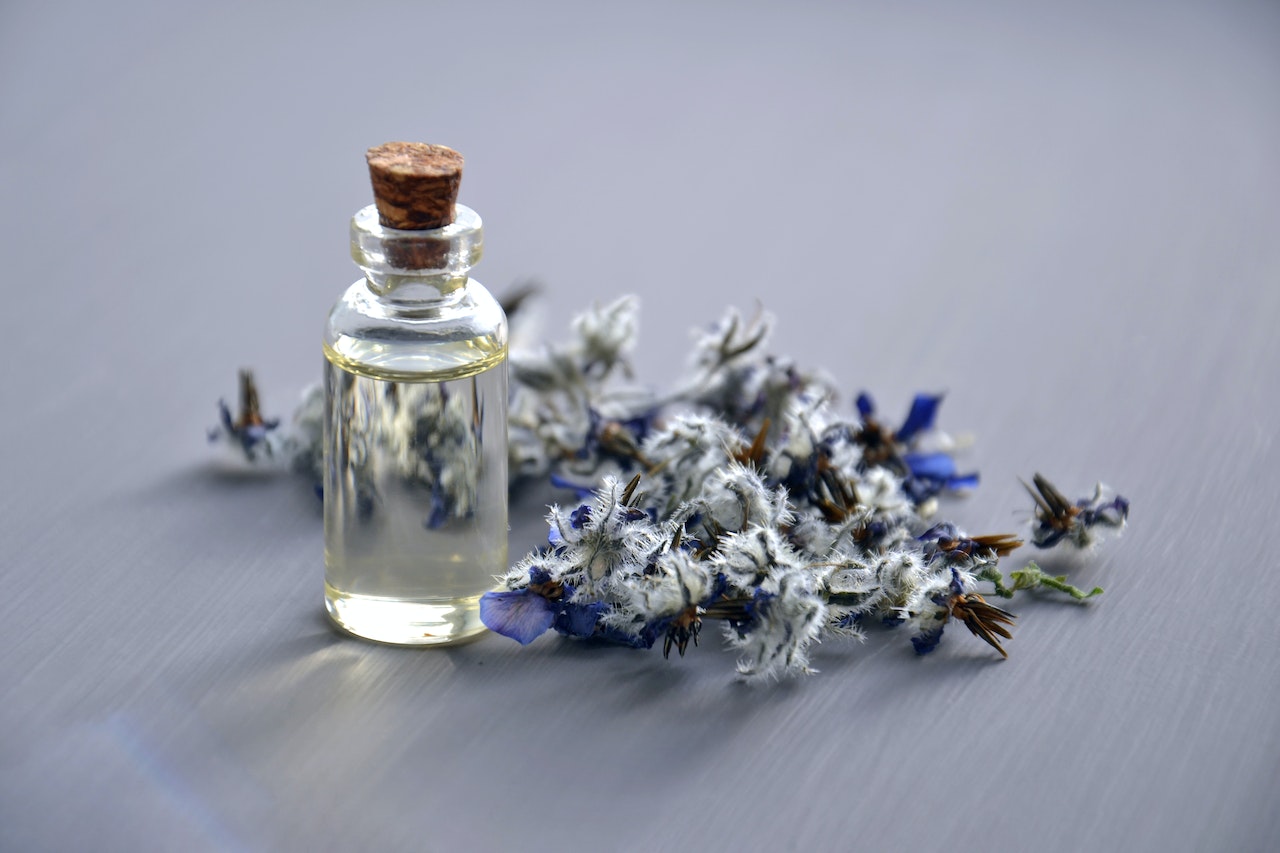 How Does Lavender Work?

Lavender works by stimulating the production of natural endorphins in your body which help reduce physical pain and stress-related disorders such as depression and anxiety. In addition to this, it has also been shown to increase serotonin levels in the brain which improves mood and helps you relax more easily after stressful events or situations occur in your life.

Lavender oil is a natural remedy for many skin conditions in dogs. It can help reduce itching, heal wounds and relieve pain, among other benefits. The oil is typically applied topically to the skin, but it may also be inhaled or ingested by your dog in small amounts.

If you are considering using lavender oil for your dog’s health problem, consult your veterinarian first. They can advise you on the best way to use this herbal remedy based on your dog’s weight and condition. Be sure to follow their instructions closely when applying lavender oil to your dog.

Generally speaking, these are the steps for applying lavender oil to dogs:

Lavender Oil for Fleas and Ticks

Lavender is an effective, natural flea and tick repellent. The scent of lavender has been shown to repel insects such as mosquitoes, flies, lice, and ticks. While synthetic insect repellents can be toxic to dogs when applied directly to the skin, lavender oil can safely be applied to your dog’s fur during grooming or just rubbed over his body while he’s having his tummy scratched (or even without either activity).

While some dogs may be more prone than others to experiencing anxiety, it is possible for any dog to experience anxiety if they are placed in an uncomfortable situation. Dogs can become anxious when they are left alone or separated from their owners if they are around unfamiliar people or animals, or during loud noises like thunderstorms or fireworks.

Anxious dogs exhibit many different behaviors such as excessive barking and whining, pacing back and forth or around in circles, hiding under furniture or behind objects such as tables or chairs, and sometimes even urinating inside the house rather than outside where other pets might see them relieving themselves.

Lavender essential oil can help provide relief for your pooch’s anxiety by helping her relax enough so that she does not feel compelled to engage in these behaviors anymore because she feels better after having received the lavender treatment from you.

Because dogs have a much more sensitive sense of smell than humans, lavender oil can cause an adverse reaction if used in large amounts. Lavender oil is not recommended for use on dogs with epilepsy or seizures due to the risk of triggering seizures in these animals. It should also not be used on pregnant dogs because it may cause uterine contractions that could lead to miscarriage.

When using lavender oil, always dilute it in carrier oil before applying it directly to your dog’s skin. Pure lavender oil can be toxic when ingested or absorbed through the skin. See our other articles to learn more about how a full-spectrum CBD extract can help, too!

Aromatherapy for travel-induced excitement in dogs