Pancreatitis in dogs is common, in fact, nearly 50 percent of dogs and cats with pancreatic issues will develop pancreatitis in their lifetime. If not treated, this can result in serious illness, discomfort, and can be fatal. Recognizing the signs of pancreatitis early and beginning a holistic treatment plan can help your pet live a longer, healthier life.

The pancreas is a gland that is found in both the digestive and endocrine systems and is responsible for food digestion, enzyme generation, and insulin production. Needless to say, this organ is necessary for a healthy body. However, the severe side effects of prescription pancreatitis medications can put the body out of balance even more, which is why so many pet parents are turning to holistic remedies to help their dogs with pancreatitis.

The pancreas is an organ that produces vital enzymes that allow the body to absorb lipids and other nutrients from food, and it is a crucial part of the digestive process. Inflammation of the pancreas is known as pancreatitis. 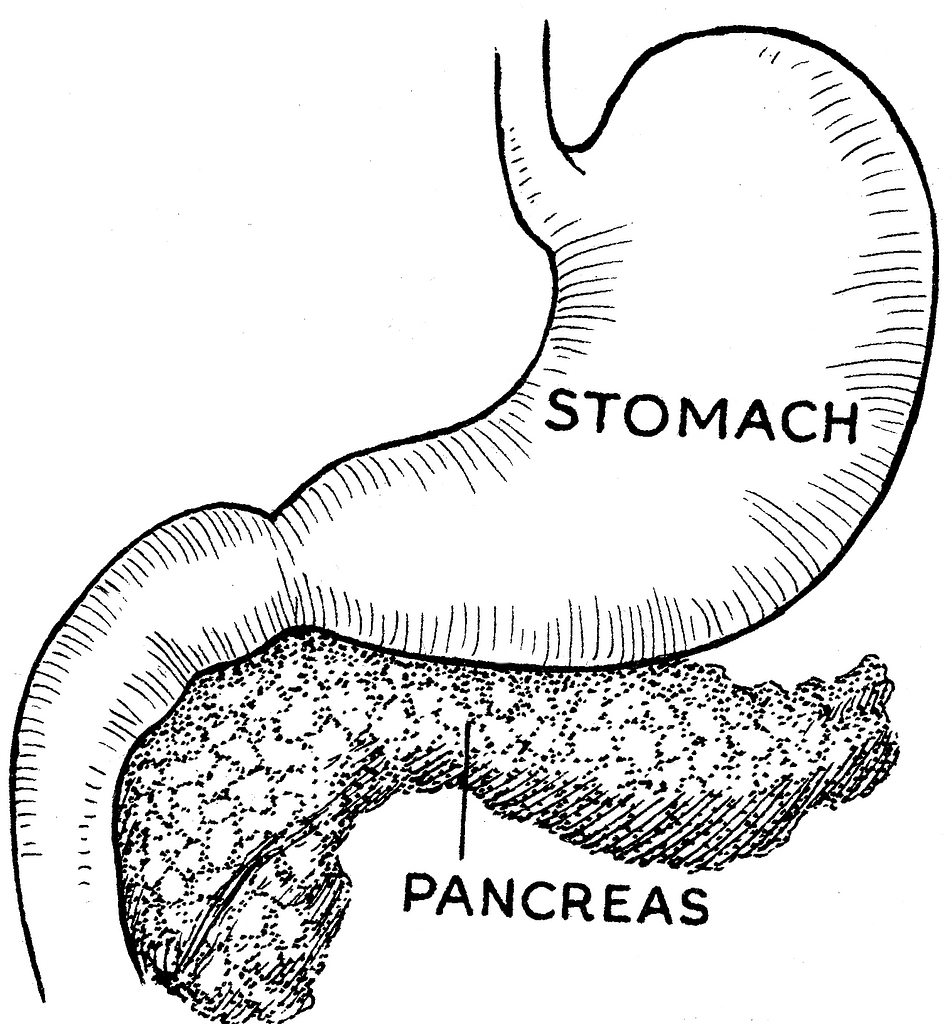 In a normal state, pancreatic enzymes interact with one another and go to the small intestine, where they are activated to start the digesting process. However, in pancreatitis, the enzymes are released and activated prematurely, and they do not reach their intended destination. As a result, the pancreas is able to digest itself as well as the organs around it. Digestive enzymes can leak into the abdominal cavity when the pancreas is inflamed, causing harm to the pancreas, intestines, and other surrounding organs and tissue.

Acute and chronic pancreatitis in dogs are the two types of pancreatitis. The term “acute” refers to symptoms that appear suddenly and without warning or build-up. The term “chronic” refers to a disorder that develops and worsens over time. Both types can be excruciating for your dog, but acute pain may be more noticeable due to its abrupt onset. There are two degrees of pancreatitis within these two types: mild and severe.

What Causes Pancreatitis in Dogs?

Although the exact cause isn’t known, there are several conditions that make your dog more susceptible to developing pancreatitis including:

The severity of symptoms depends on whether the case is mild or severe. These symptoms do not all have to be present, but may include:

What to Do if You Think Your Dog Has Pancreatitis

If you feel your dog has pancreatitis, see your holistic veterinarian as soon as possible. Because pancreatitis is a serious ailment that is frequently misdiagnosed as something else, you should have your veterinarian test for it.

Your veterinarian may run a variety of tests and may first check for gallstones and reflux.

An x-ray, radiograph, ultrasound, and blood work will be able to test for elevated enzymes and trauma to the pancreas and surrounding organs. The vet may also test insulin levels because the pancreas can impact the production of insulin in the body. 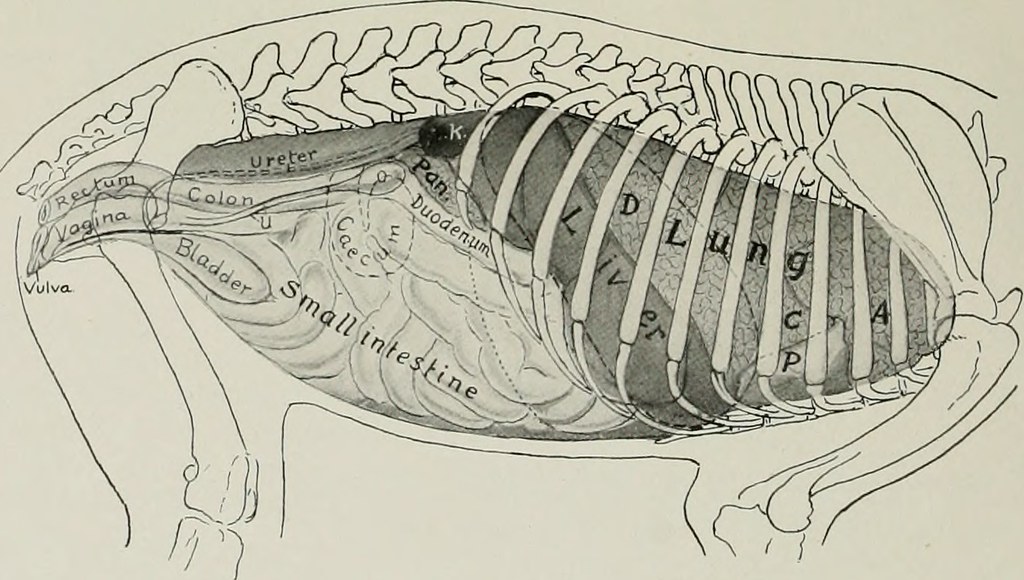 Because there is no quick or easy solution for the problem, a veterinarian will often prescribe pain management solutions. They may need IV fluid therapy, anti-emetic drugs to prevent vomiting and dehydration, fat intake monitoring, and anti-inflammatory medications. It should be mentioned that, as with any pharmaceutical drug, serious side effects are possible.

CBD oil, or full-spectrum hemp extract, is a safe and effective solution to alleviate inflammation and pain associated with pancreatitis. In healthy dogs, it also works to prevent inflammation from building up.

In an 8-month, double-blind study conducted by Cornell University’s College of Veterinary Medicine, researchers found that dogs who were given CBD saw a significant decrease in pain and an increase in activity with no side effects.

CBD has therapeutic benefits for both people and pets suffering from chronic pain and acute chronic pain episodes, according to a study published in 2006 in Current Neuropharmacology. They came to the conclusion that cannabis components diminish inflammation. In reality, CBD, the most abundant phytocannabinoid in cannabis, has potent anti-inflammatory qualities, as have CBC, CBG, and THCV. By triggering apoptosis, limiting cell proliferation, reducing cytokine synthesis, and activating T regulatory cells, cannabinoids operate as anti-inflammatory drugs.

What does that mean for your dog? Less inflammation and less pain.

Pancreatitis can cause nausea and GI pain, which can be treated with full-spectrum hemp extract. CBD can also help a pet restore appetite. CBD interacts with the endocannabinoid system in dogs to:

The condition of a pet’s gut is one of the most essential factors in preventing or treating pancreatitis. Normal activities of the pancreas are disrupted by inflammation, including blood sugar levels and the production of digestive enzymes required for food digestion and absorption. Poor-quality diets, high-carbohydrate processed foods, heated fats, and medicines (particularly steroids) all contribute to the pancreatitis epidemic. Low-fat diets add to the pancreas and renal stress, whereas carbohydrates contribute to inflammation.

To improve your pet’s intestinal health, we recommend switching to a raw, dehydrated, or freeze-dried diet. For the treatment of pancreatic illness in pets, a species-appropriate, nutritionally balanced raw food diet is advised. A raw diet, on the other hand, does not have to be pre-packaged. Many of the meals that you buy for yourself can be fed to your dog.