Laminitis is an inflammation of the lamina of the hoof. It can happen to a lot of horses and other animals in the horse family, like ponies, donkeys, and mules. The connection between the pedal bone and hoof wall breaks down in laminitis. The bone at the top of our middle finger and the pedal bone are similar in structure. The hoof wall is connected to the pedal bone like our fingernails are connected to our fingers.

The only thing that keeps a horse’s weight from going through its sole is the bond in the hoof wall. Due to the substantial blood supply within this connection, many systemic illnesses that can cause laminitis in horses can affect it.

Cause of Laminitis in Horses

There are multiple potential causes of laminitis in horses. The main causes are often too much grain, eating too much lush grass, colic, diarrhea, sepsis, or being overweight. For example, if a horse steps on a sharp object with one foot and can’t put weight on that hoof, the other front leg is more likely to get laminitis because it is carrying most of the horse’s weight.

Other factors that are known to contribute to laminitis development include:

Signs of Laminitis in Horses

Depending on how severe the problem is, laminitis has different indications and symptoms. Laminitis can sometimes go away in a few hours or days, but it can also become a long-term problem. The most common sign is lameness, which can range from feeling tired to being unable to hold any weight at all. The horse may have a different gait if it can support the weight.

Although laminitis can affect any of the four hooves, it most commonly affects the front legs. Because there are so many nerve endings in the hoof, laminitis is also known for being very painful.

To begin, laminitis is generally diagnosed via lameness. Changes, like the thickening of the hoof wall and pedal bone (also known as the coffin bone), are also noted. You can also use contrast venography to get a better look at the blood vessels in the affected hoof. Contrast venography allows the veterinarian to take a look at the areas where there is little to no blood flow and determine the severity of laminitis.

One of the horse ailments that has received the most research is laminitis. Laminitis is not fully understood despite much investigation. Laminitis treatment and prevention provide significant difficulties.

Laminitis must be treated as soon as symptoms appear. The prognosis is better the earlier the laminitis is discovered. It’s essential to call the vet to find out the underlying problem if a horse has been in the grain bag, exhibits any colic or lameness symptoms, or exhibits any difficulty bearing weight on a hoof.

One of the most successful treatments for laminitis to date is cryotherapy. To preserve the foot and stop additional harm, the horse will essentially stand in ice boots. When carried out by a skilled veterinarian, cryotherapy has proven to be an effective treatment for laminitis. It’s crucial to keep an eye on the horse during cryotherapy to make sure it’s functioning properly.

Veterinarian surgeons have been known to treat orthopedic diseases like laminitis in more severe occurrences. There are numerous veterinary surgeons available if an underlying cause necessitates surgical intervention.

Depending on how severe the problem was when it was discovered, a horse with laminitis will need particular care for the rest of her life, even when she becomes physically stable again. The following actions may be recommended by your veterinarian:

In order to recheck the damaged hoof, your veterinarian could also ask for regular veterinary visits. This occurs typically every 3 to 4 months. Some horses may be able to return to a somewhat normal state if they are caught early. In most instances, preventing further wear is the major priority.

Supplement for Laminitis in Horses: CBD

CBD may be thought of as an alternate method to naturally reduce both the pain and the inflammation brought on by the ailment. Additionally, CBD may improve your horse’s quality of life by restoring the body’s natural equilibrium (often referred to as homeostasis).

There isn’t much information about horses in CBD studies, as you’ll see if you browse through them. It’s important to remember that all mammals have an endocannabinoid system that can be altered favorably by cannabinoids like CBD. This means that scientists and the general public can use studies on humans, cats, dogs, and other mammals to learn how certain diseases, including pain, inflammation, and anxiety, are affected. 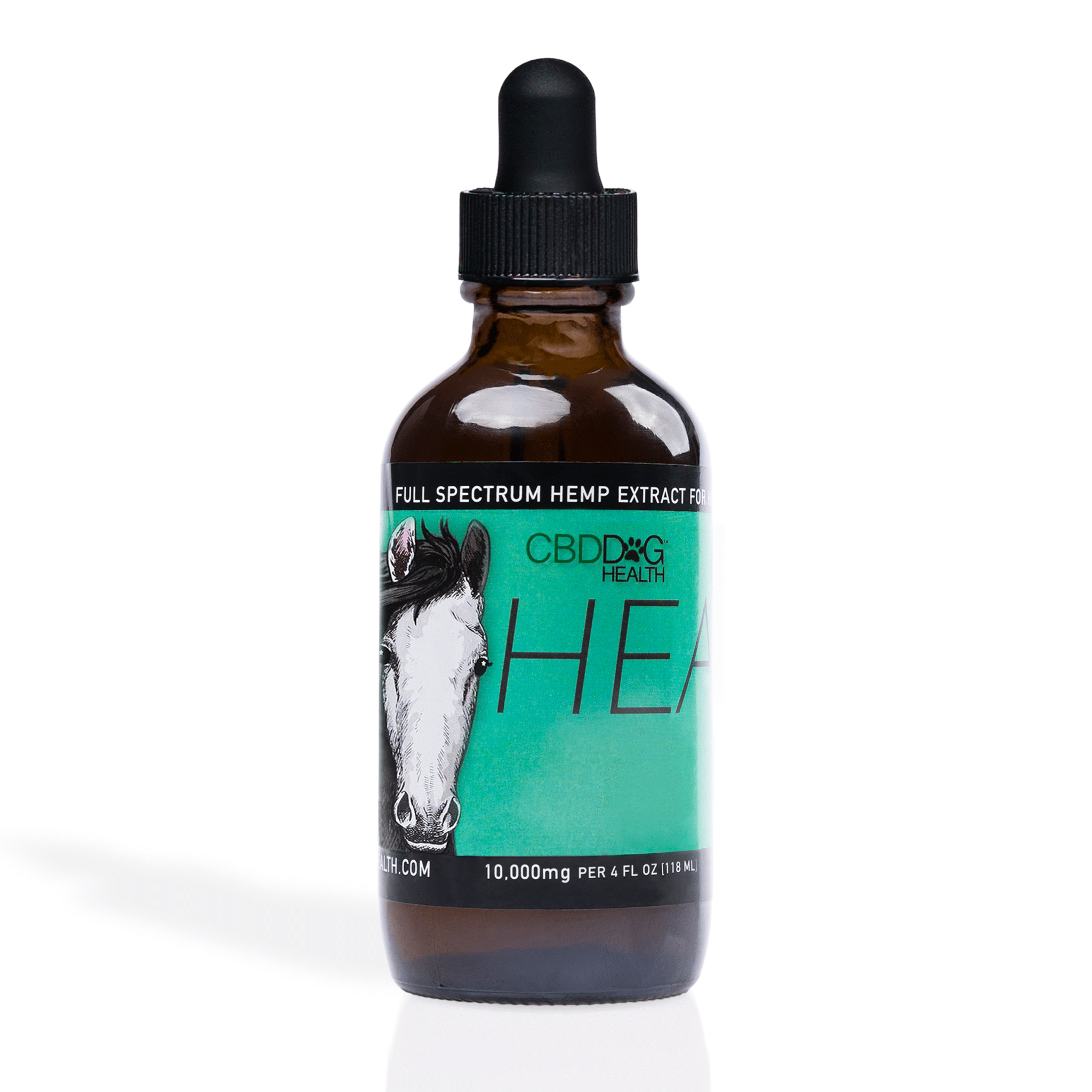 The College of Veterinary Medicine at Cornell University just finished a study on cannabis for dogs. The study involved an eight-month double-blind trial on osteoarthritic dogs. The findings demonstrated that the study’s canines significantly reduced their pain and increased their activity without experiencing any negative side effects. “Pharmacokinetics demonstrated an elimination half-life of 4.2h at both doses and no apparent adverse effects,” the study’s authors wrote in their conclusion. Clinical tests using the Canine Brief Pain Inventory and Hudson Activity Scores revealed that CBD oil significantly reduced pain and increased activity (p 0.01).

The Baylor College of Medicine also just published further research that was carried out. In this study, full-spectrum hemp extract was administered to dogs on a regular basis, and the results showed considerable benefits. According to the study, dogs who consumed full-spectrum hemp extract had better health when judged by both their pet parents and their doctor. Horses, who have the same endocannabinoid system as dogs, may benefit from the same treatment if it helps dogs, it stands to reason.

Then, a 2006 Current Neuropharmacology study discovered that CBD is therapeutic for both people and animals experiencing acute episodes of chronic pain.

Nutrition for Horses with Laminitis

The Royal Veterinary College recommends feeding horses with laminitis 1.5% of their body weight in hay. Your veterinarian might advise soaking the hay to get rid of as many carbohydrates as you can. Hay is preferred over haylage since the latter is more pleasant and could lead to the horse eating more, which would raise insulin levels. Your veterinarian might also advise fiber-based goods made of chaff or unmolassed sugar beet in order to lessen hay consumption.

When it comes to laminitis, prevention is crucial. Obviously, you can’t stop every possible cause, but it’s very important to protect your horse’s health by stopping the ones you can. Make sure that any feed is safely stored out of your horse’s reach, and ease your horse into a lush pasture. Laminitis is more likely to happen to your horse if he or she is sick, nervous, or overweight. You should also talk to your vet about a diet plan, regular checkups, and how to care for your horse’s hooves. Make an appointment with your veterinarian as soon as you can if you think laminitis is starting.

11 thoughts on “Supplement for Laminitis in Horses”