Cannabis and its related cannabinoids have many uses including its most often cited one as a recreational drug. Most of its bad reputation comes from its portrayal in popular media and the way government agencies view and handle it. However, there are several medicinal uses for CBD oil that are well-known and documented. In fact, even the US government has a patent on the medical research on the plant. Here are a few not-so-well-known uses for CBD- 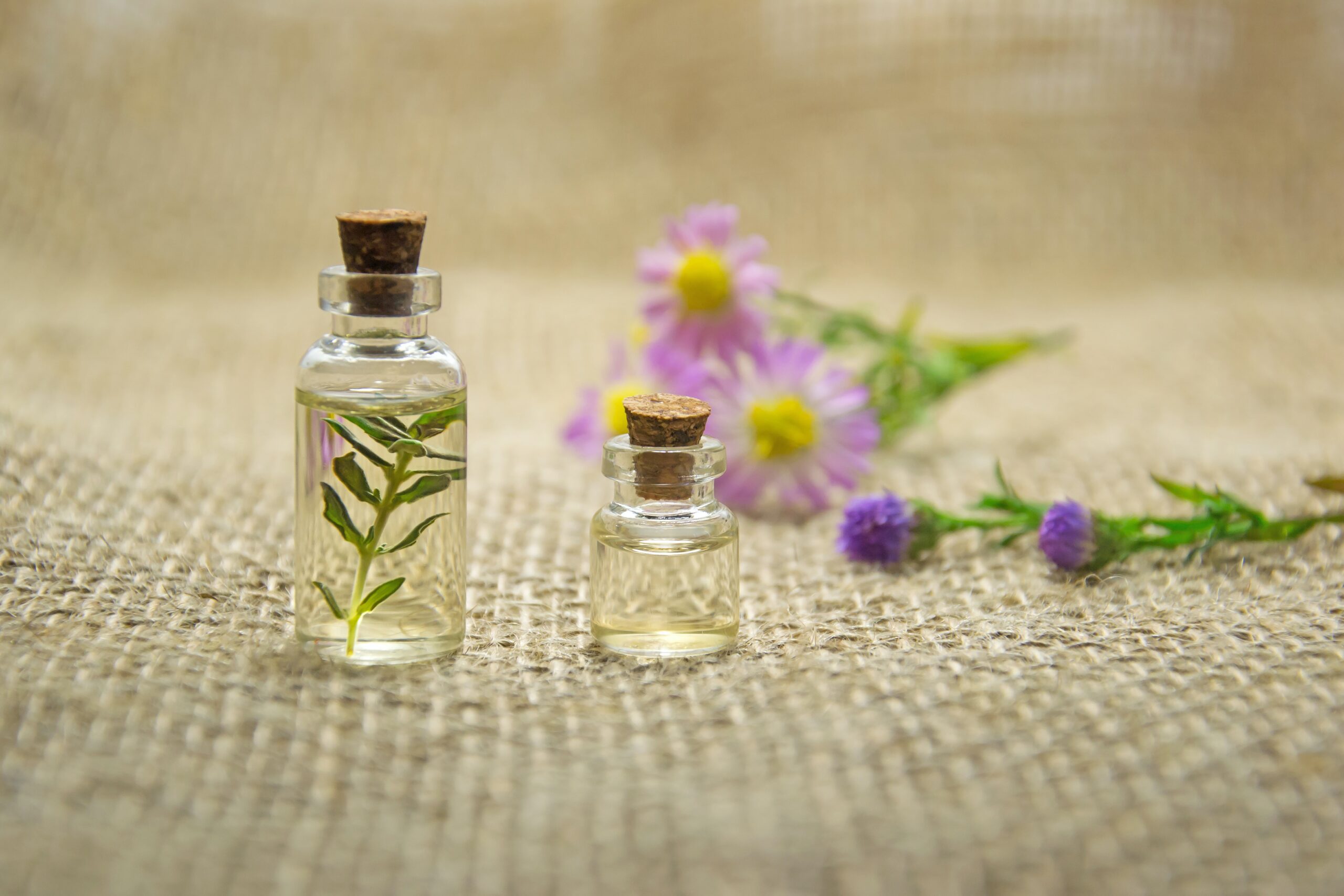 Cigarette smoking and tobacco consumption is the world’s largest cause of preventable deaths. Every year, over six million people die as a result of complications that can be directly and indirectly linked to smoking. If you are a smoker, in any capacity, please think of quitting. It is better for you and those that surround you. One way, to quit smoking is to use CBD oil instead. It is an effective anti-addiction treatment option. Since CBD oil is taken through vape pens, it is also eco-friendly.

There is also no risk of secondhand smoke. In a study, subjects were given the option to take a puff of either a placebo or CBD oil over a period of one week. In a blind study, participants were not told which inhaler had CBD and which had the placebo. Those who were administered CBD were found to have consumed 40% fewer cigarettes than the placebo. The study made use of the participants’ regular tobacco consumption as a baseline. More about the study can be found here. Cigarette smokers have a craving for nicotine and CBD helps douse this need. It can be a radical way to overcome smoking addiction.

Diabetes can be effectively prevented by CBD. At least, that is what this study suggests. Mice that were given CBD oil weakened the production of IL-12 by splenocytes. This is an important function in preventing many auto-immune diseases, in this case, diabetes. While it has no known effect on the absorption of glucose nor any direct effect on the way food is processed in the body, splenocyte weakening is an important step and an angle that is being studied extensively. Clinical trials that include human study are soon to follow. If successful, it may not be long before certain strands of CBD are used exclusively against diabetes. Diabetes is an epidemic in the developed world. In fact, nearly 10% of the country’s population, that is over 29 million people are diabetic. It is a lifestyle with no known cure. CBD can be the first step in finding a solution to the disease.

Prion’s disease can be halted by CBD. Neurodegenerative diseases like mad cow are caused by the release of Prions in the body. This class of diseases is one of the few that are present in both humans and animals. Mad cow can be transferred between species as well. Prion’s diseases affect other cattle like sheep, goats, and like animals. There are a number of symptoms that are common throughout the spectrum of Prions. Some of the most common symptoms are 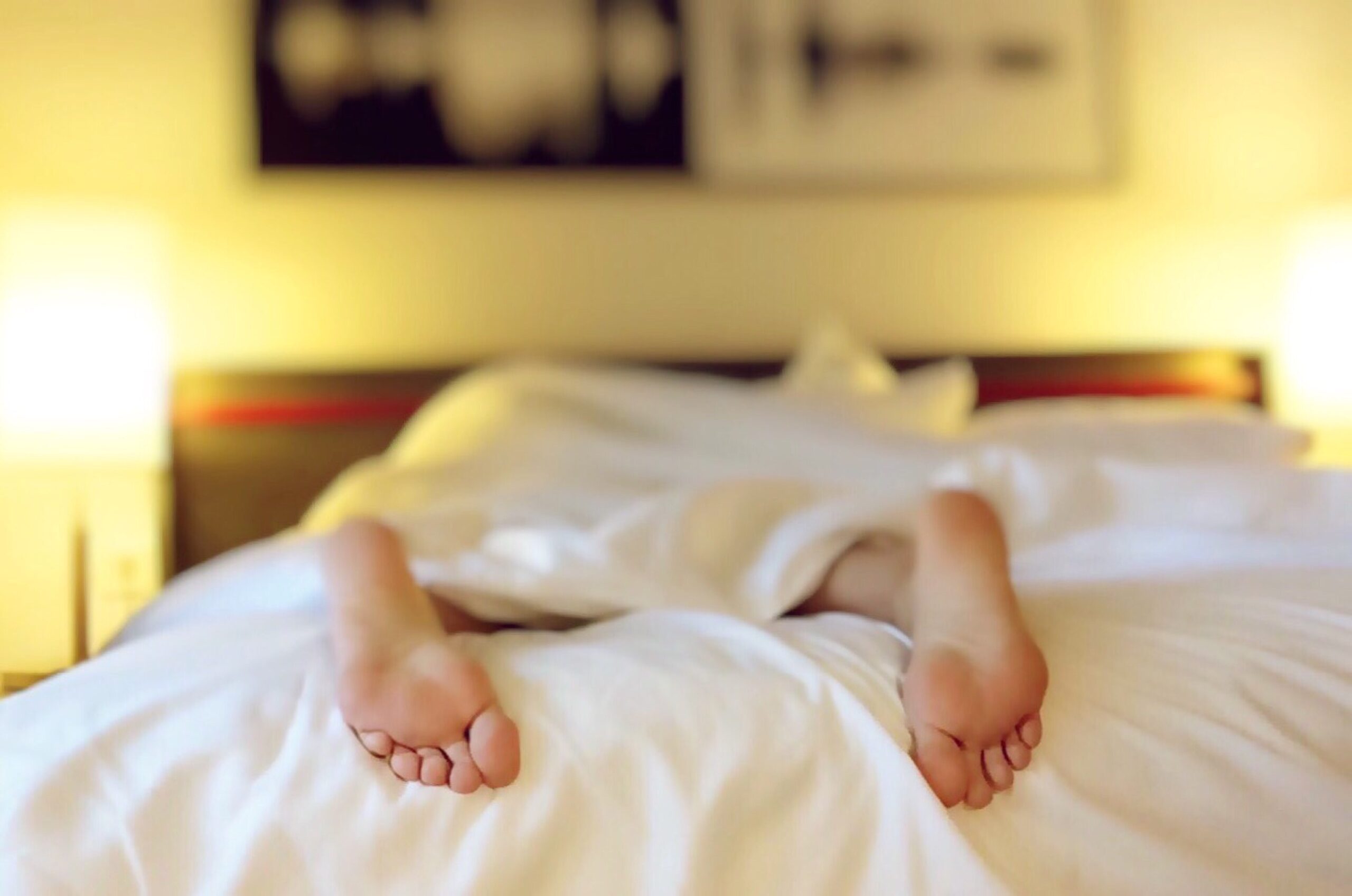 CBD oil is effective in handling every one of the above-mentioned symptoms. As a natural product, the chances of it reacting adversely with the user is also slim. Many patients who suffer from Prions are given CBD recommendations. If you know or are suffering from any symptoms of Prion’s consult a doctor before using CBD.

Post Traumatic Stress Disorder(PTSD) is a complex psychological condition that is often oversimplified in popular culture. The nuances of PTSD is known only by those who suffer from it. Many symptoms of PTSD overlap with other psychological conditions. The stress caused by PTSD is often debilitating and quality of life-consuming. Managing PTSD is not easy and requires taking a lot of medication and making lifestyle changes. Users of CBD may be well aware of its anti-stress and its calming effects. Both of these are perfect to control the effects of PTSD. CBD also has antipsychotic properties which can also help curb breakouts that PTSD sufferers complain of.

Lack of sleep and insomnia is something that numerous youngsters in this day and age suffer from. This lack of sleep can be attributed to the ever-changing lifestyle and career choices that involve prolonged hours of sedentary work and frequent high-stress situations. Food habits like the excessive consumption of sugars, processed foods, and caffeine can also have an effect on sleep patterns. The lack of sleep can have an effect on attention, productivity, and concentration among others. CBD and other strains of marijuana are known to promote sleep. Restful sleep is an important part of healthy living and lack of it has led many to intake heavy medication that can become immediately addictive. Resistance to medication can also be built up over time and the side effects are numerous and problematic. CBD oil, on the other hand, is not psychoactive and promotes a calmness that can give users peaceful sleep. While there are a few strains of weed that are anti-sleep, CBD works in a way that relaxes you. 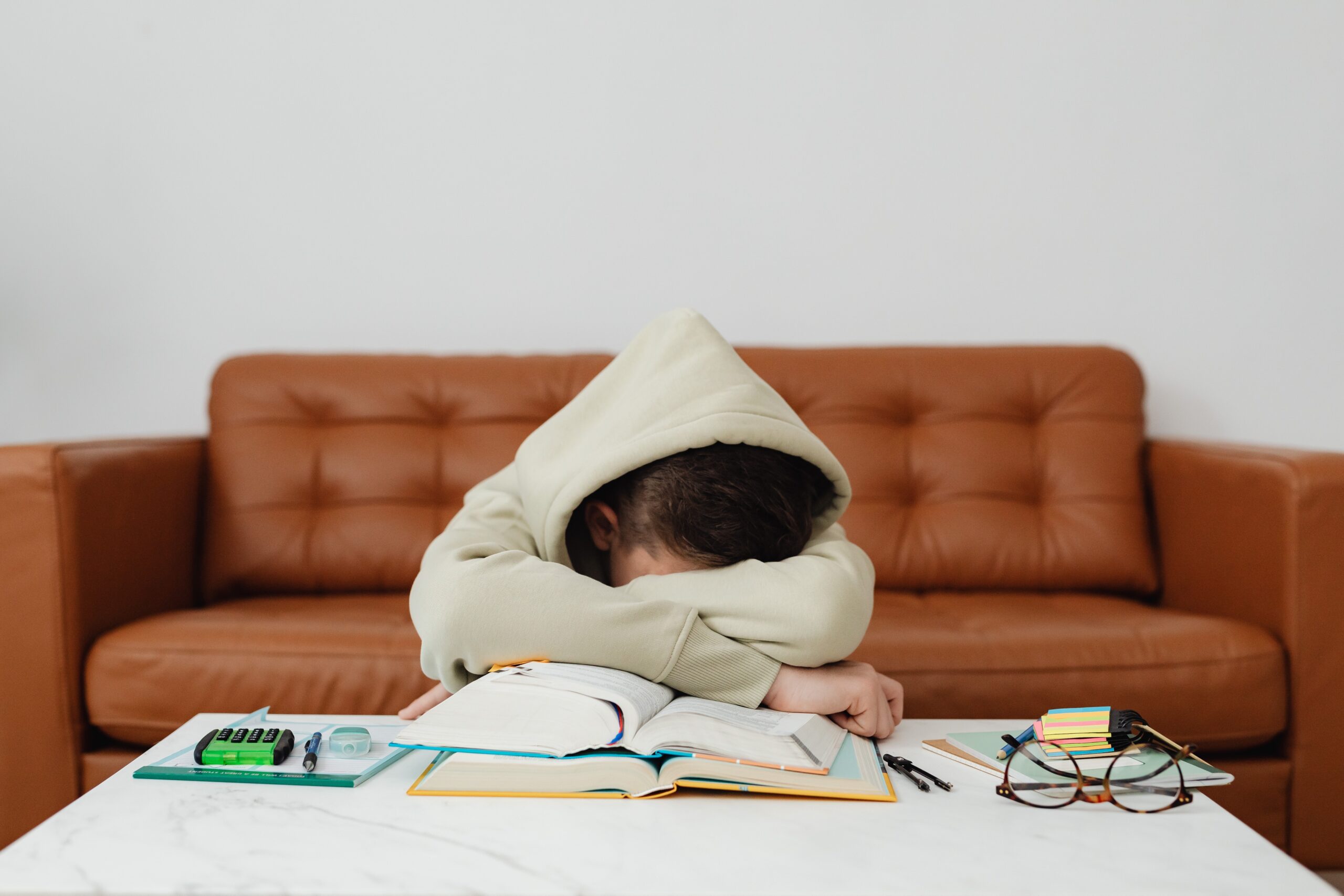 Crohn’s disease affects the gut and interferes with its function. The interaction of CBD oil and THC in the gut is well documented. It is a stimulant and increases the appetite, makes metabolism more effective, and decreases any inflammation in that region. All of this makes it easier on the patients and eases the gut.

Apart from the above-mentioned uses for CBD, it is also known to have an effect on Schizophrenia, Fibromyalgia, Acne, and a whole range of skin-related conditions. There are a number of ways in which you can intake CBD apart from smoking it. There are capsules, tablets, and even syrups that are infused with CBD.

While there are studies to back up most of the claims mentioned above, it is recommended that you not self-medicate. Always consult your doctor before you take CBD. Replacing your everyday medicine with CBD is also not to be done without a doctor’s guidance.