When a pet is overly devoted to their companion, they experience separation anxiety and become unhappy when left alone. Unfortunately, this is the second most common reason for owners surrendering their pets to pounds or euthanasia so it’s important to know what to do for dogs with separation anxiety. CBD for dogs separation anxiety can be particularly helpful in these situations.

This is a huge issue in the dog world. I know how dreadful it is to suffer moments of tremendous anxiety (yes, I use CBD for that as well! ), so leaving my dog alone to experience this isn’t the most comfortable feeling.

What is Separation Anxiety in Dogs?

Separation anxiety is a common behavior problem in dogs. It can be defined as an excessive reaction to being left alone by the owner. Dogs with separation anxiety often show signs of distress when separated from their owners, such as vocalizing (barking, howling), pacing, salivating, and urinating in the house.

Separation anxiety can be caused by a variety of factors. For example, it can be related to recent changes in the dog’s life, such as a move to a new home or the addition of a new family member. It may also be related to not enough exercise or mental stimulation for the dog during the day, which can make him bored and anxious when left alone at home. Finally, dogs who have been abused or neglected may experience separation anxiety as a result of having learned that being left alone means something bad will happen.

Dogs with separation anxiety often have other behavioral problems as well such as fear-based aggression and obsessive-compulsive disorder (OCD). These disorders are often treated with medication that suppresses their symptoms but does not treat the underlying cause of them (for example, selective serotonin reuptake inhibitors).

Causes and Symptoms of Separation Anxiety

Dogs are pack animals by nature. As a result, when you, their pack leader, leave them alone, they may experience severe anxiety. They genuinely adore you! There are a few other reasons why your dog may be experiencing separation anxiety including: 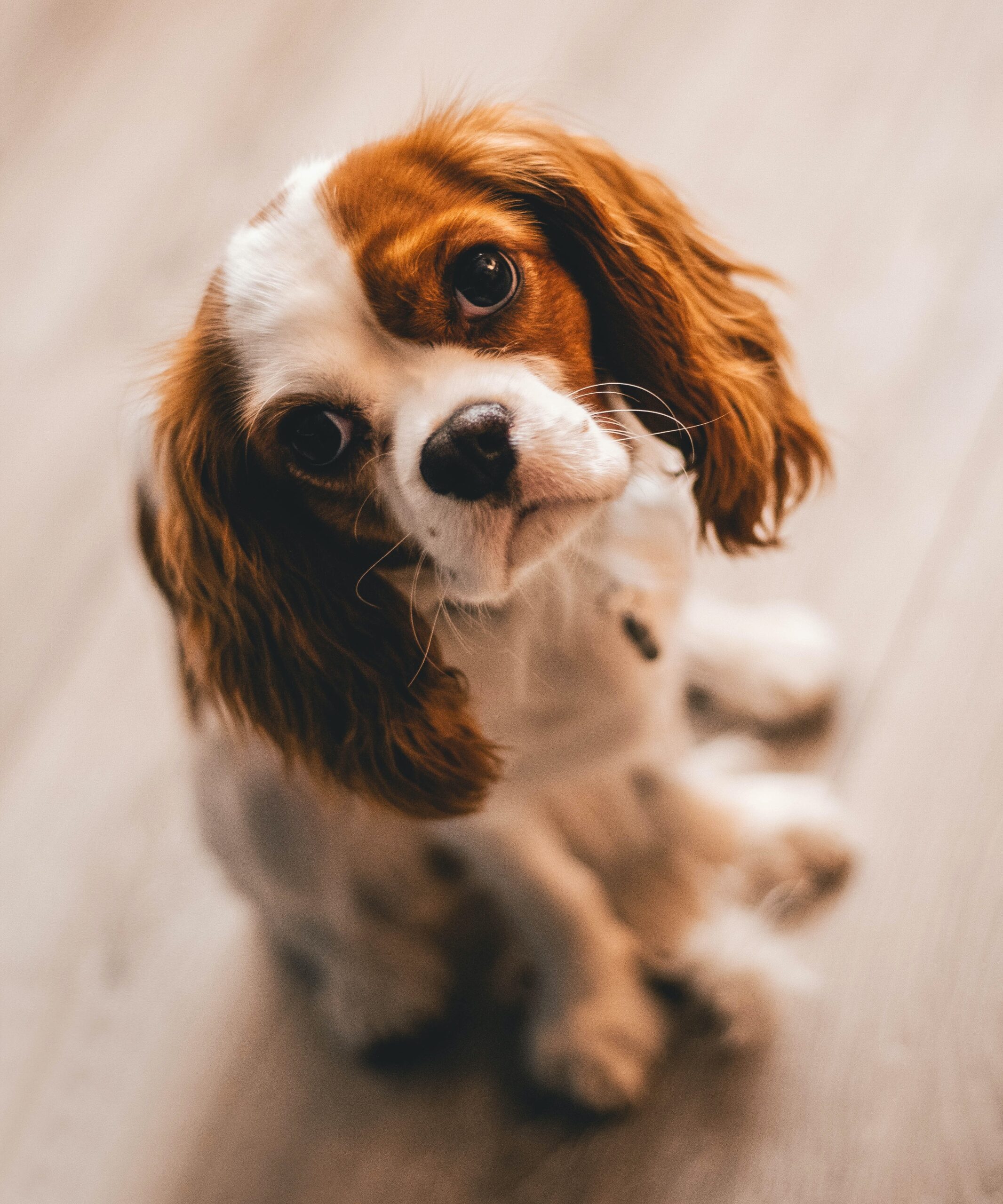 Symptoms of separation anxiety include:

Types of Separation Anxiety in Dogs

The first step towards helping your dog overcome separation anxiety is to identify what type of separation distress he or she exhibits. There are two primary types of separation distress: destructive and vocalization-based. Destructive behavior is characterized by chewing, digging, scratching, or urinating in inappropriate places when left alone; vocalization-based distress is manifested by excessive barking and howling when left alone.

What To Do For Dogs With Separation Anxiety

Unfortunately, many pet parents use medications like Trazodone to treat their dogs’ separation anxiety, despite the fact that it has a long list of unwanted side effects. Thankfully, there is a natural medication that has been shown to help dogs with anxiety: CBD.

CBD works by interacting with the body’s Endocannabinoid System, which is in charge of keeping the body in a state of homeostasis. CBD can imitate serotonin in the brain by attaching to and activating the 5-HT1A serotonin receptors. These serotonin receptors, also known as the “happy” hormone, are responsible for emotional equilibrium.

In addition to modulating basal anxiety states, recent studies suggest that the endocannabinoid (eCB) and glucocorticoid systems play an important role in the modulation of emotional states and the extinction of aversive memories in animals, according to a 2013 article published in Neuropharmacology. This suggests that CBD can aid in the extinction of negative emotions associated with triggers such as thunderstorms, as well as the management of PTSD, anxiety, and panic disorders in humans and animals. 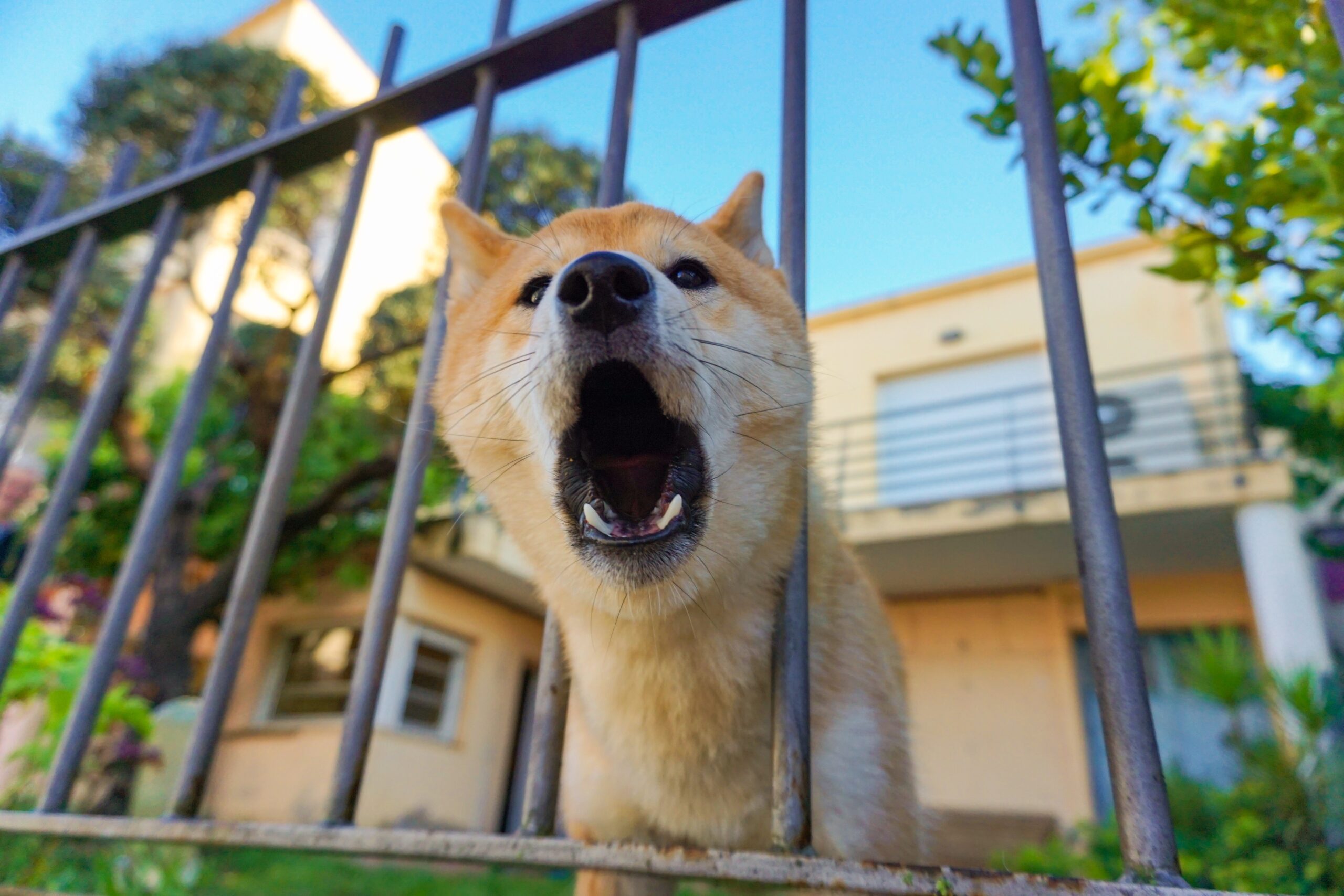 It can be difficult to find the right dose for separation anxiety. When you’re not at home to watch their reaction, how do you know if it’s working? It took us a while to work this out, but here’s what we suggest.

Try a specified dose, then leave your house or apartment while remaining within hearing distance of the door. After about 20 minutes, if they are still barking or scratching, go in and give them more until you find what works. CBD has been shown to be safe at even extremely large dosages, so there’s no need to be concerned. You’re not going to overdose your dog.

Serotonin: What Is It, Function & Levels.

44 thoughts on “What To Do For Dogs With Separation Anxiety”