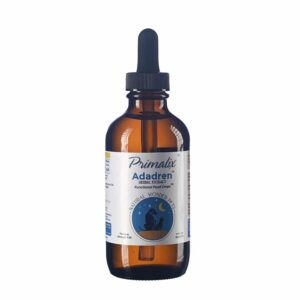 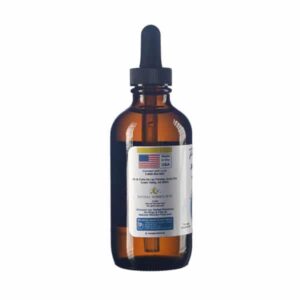 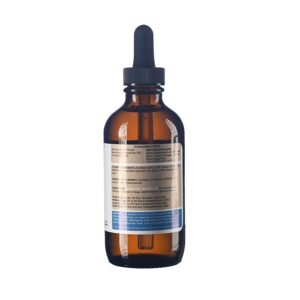 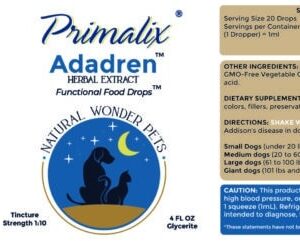 Add to wishlist
Category: Browse All

Rehmannia root (Rehmania glutinosa) is considered a longevity tonic in traditional Chinese medicine where it has been used for thousands of years as one of the essential herbs for a range of ailments from diabetes to urinary incontinence. Among the chief constituents of Rehmannia root are iridoid glycosides, simple glucose molecules known to stimulate the adrenal glands to produce cortisol. An animal clinical test in Beijing showed Rehmannia root extract to be effective when used concurrently with dexamethasone. Plasma corticosterone concentrations were dropping dangerously before treatment but began to reverse and normalize within four to six weeks of the combined herbal and conventional therapy. The study indicates that the use of Rehmannia root in addition to conventional treatment is even more effective than conventional treatment alone.

Licorice (Glycyrrhiza glabra) has been used in both Eastern and Western medicine and culinary arts for thousands of years. It has a wide range of medicinal uses, including positive benefits for Addison’s disease in dogs. A clinical study published in the New Zealand Veterinary Journal, 53(3) 2005 examines the case of a four-year-old male dog who had been diagnosed with Addison’s. The dog had persistent high potassium levels despite receiving a dose of fludrocortisone. Researchers were able to bring potassium levels back to normal by adding whole licorice to the dog’s diet, thereby finding licorice to be a “useful adjunct in the management of canine hypoadrenocorticism.”

Astragalus is a powerful multi-functional herb that is safe enough to use as a general health tonic but effective enough to have meaningful effects on a wide range of maladies. It has been used for centuries in traditional Chinese medicine for its immune-boosting and anti-aging effects. In Addison’s disease in dogs, Astragalus may aid a struggling immune system and encourage the body to fight off viruses that burden the adrenal glands.

Gentian root is a slow-growing herb from the Alps and Himalayas. It has been used in European herbal medicine for over 2000 years and was said to have been discovered by Gentius, King of ancient Illyria, from whom it gets its name. Naturopathic physicians claim it is wonderfully effective against all sorts of digestive upsets, including appetite loss, gas, diarrhea, heartburn, etc. It also has germicidal properties, elevates the appetite, and assists the immune system.

Ginger is well-known for its culinary contribution and stomach-soothing qualities. It has been used for these purposes for thousands of years with significant applications for Addison’s disease in dogs. It has been used to stimulate bowel movements, ease nausea, and soothe intestinal issues. 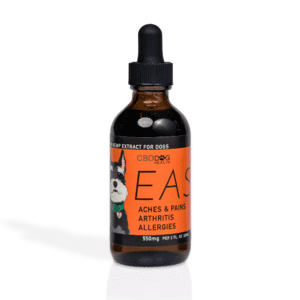 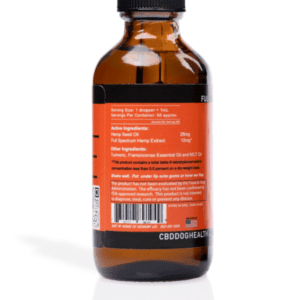 EASE is a proprietary, full-spectrum CBD oil, formulated with frankincense and turmeric, to target inflammation, balance the immune system and soothe your dog’s aches and pains. 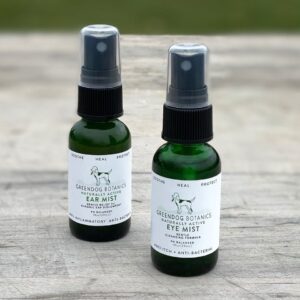 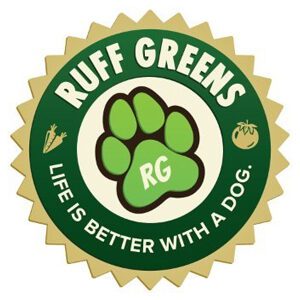 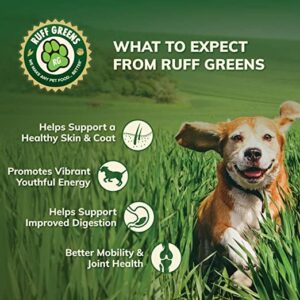 We all know that highly processed pet foods with a 2 to 3-year shelf life are actually devoid of the essential nutrition that your dog needs. Things like Vitamins and Minerals, Omega Oils, Probiotics, Enzymes, and more are all killed by the high heat process they use. How are you supposed to keep your pet Healthy and Thriving if all you are feeding them DEAD FOOD? 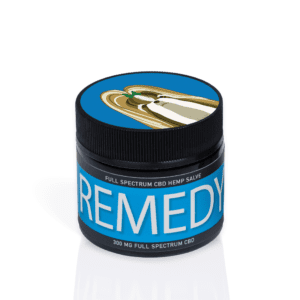 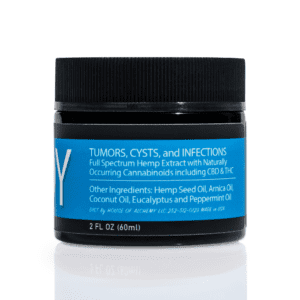 Don’t allow your dog to suffer from tumors, cysts, lumps, and infections with CBD Dog Health’s REMEDY salve for dogs. This all-natural, best-selling Full Spectrum CBD Salve for dogs is formulated to give your pet the relief they need from a wide variety of painful conditions and common illnesses. REMEDY can be applied to your dog’s affected skin 2-3 times a day as needed. 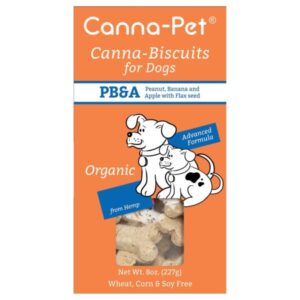 Each biscuit contains Canna-Pet® Advanced, a mix of hemp, CBD, and terpenes. We employ proprietary processes to deliver as many of the terpenes and flavonoids as possible in our hemp dog treats. This key feature ensures your pets benefit from a broad range of CBD phytochemicals. Canna-Pet® products are made exclusively from industrial hemp, a non-psychoactive plant which represents a natural hemp source for pet supplements 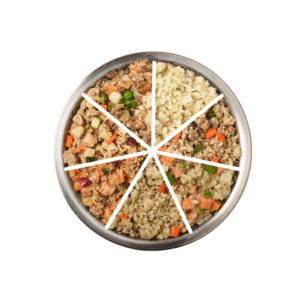 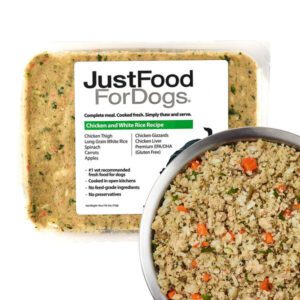 The new Sampler Variety Box includes seven of our fresh frozen daily recipes that we think your dog will like. These recipes were created with rotational feeding in mind, ensuring that your dog gets nutrients from a range of protein sources to help support their general health. 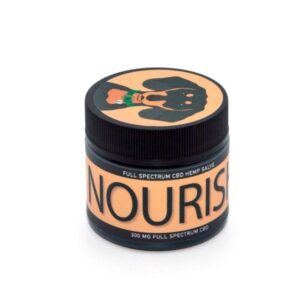 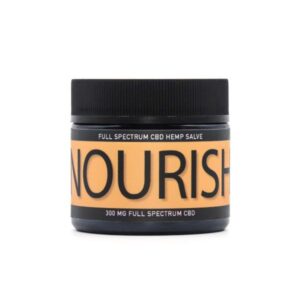 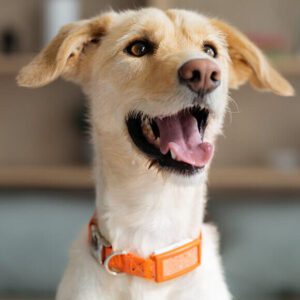 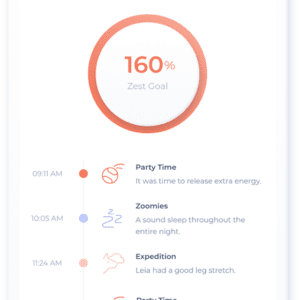 The Maven Health Collar tracks your dog's health and monitors their well-being 24/7. The vet team analyzes the data and provides tailored advice for your dog to remain happy and healthy.