Addison’s disease, also known as hypoadrenocorticism, is a dangerous disorder that can be managed once detected (with proper treatment). When the problem is treated properly, dogs with Addison’s disease can have relatively normal lives. Addison’s disease medication is a popular debate; often involving the debate between natural and pharmaceutical remedies. 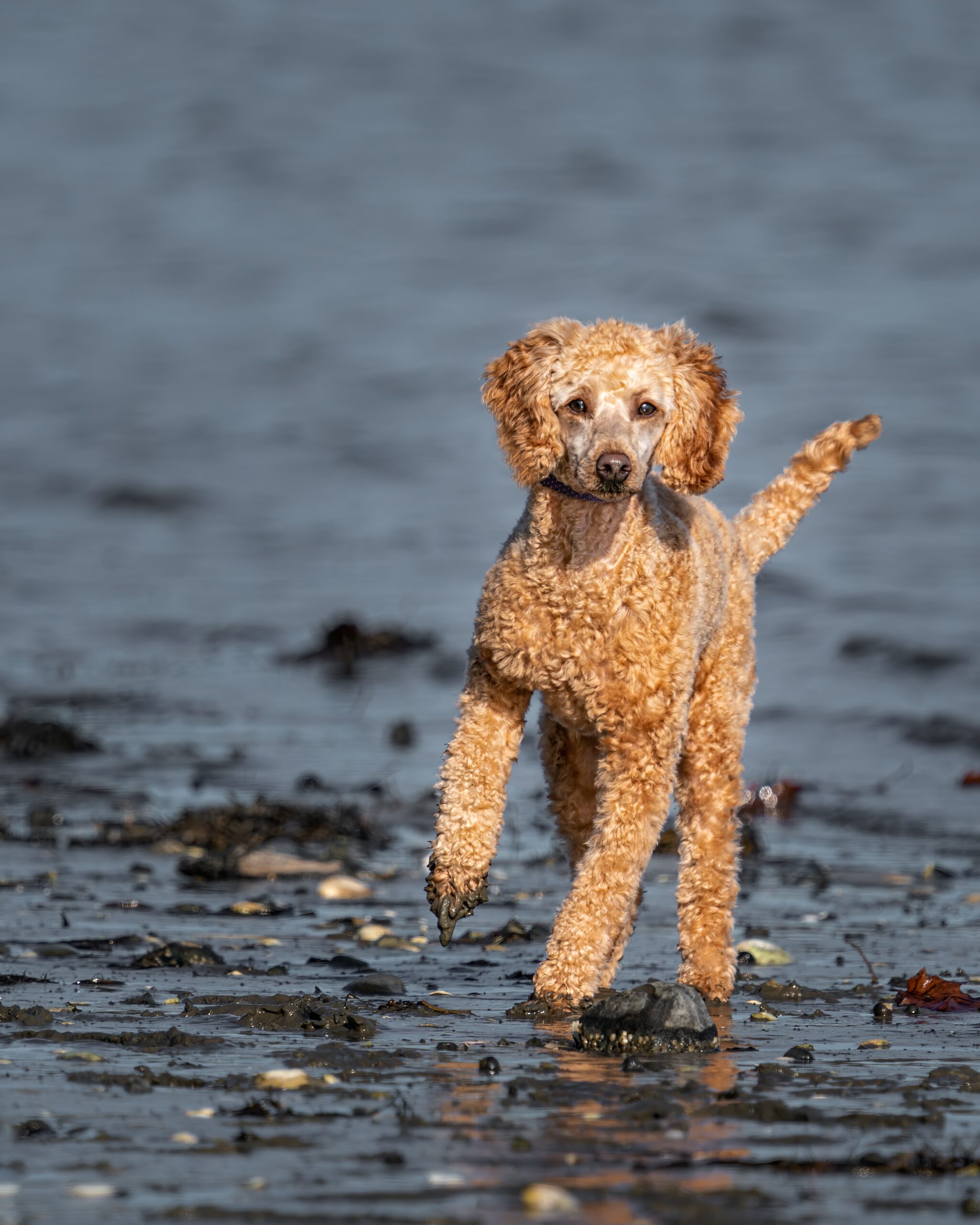 An Appropriate Diet is Recommended

Low-fat diets are not suggested for pets suffering from endocrine diseases such as Addison’s, Thyroid, or Cushing’s. Because fat cells generate hormones like Leptin, which regulates all other hormones in the body, they are classified as an endocrine organ. Due to high carbohydrate levels and a lack of suitable lipids in typical pet meals, whether grain-containing or “grain-free,” the endocrine system can be badly affected..

The effects of cannabinoids on the endocrine system

One thought on “Addison’s Disease Medication: The Natural Option for Dogs”